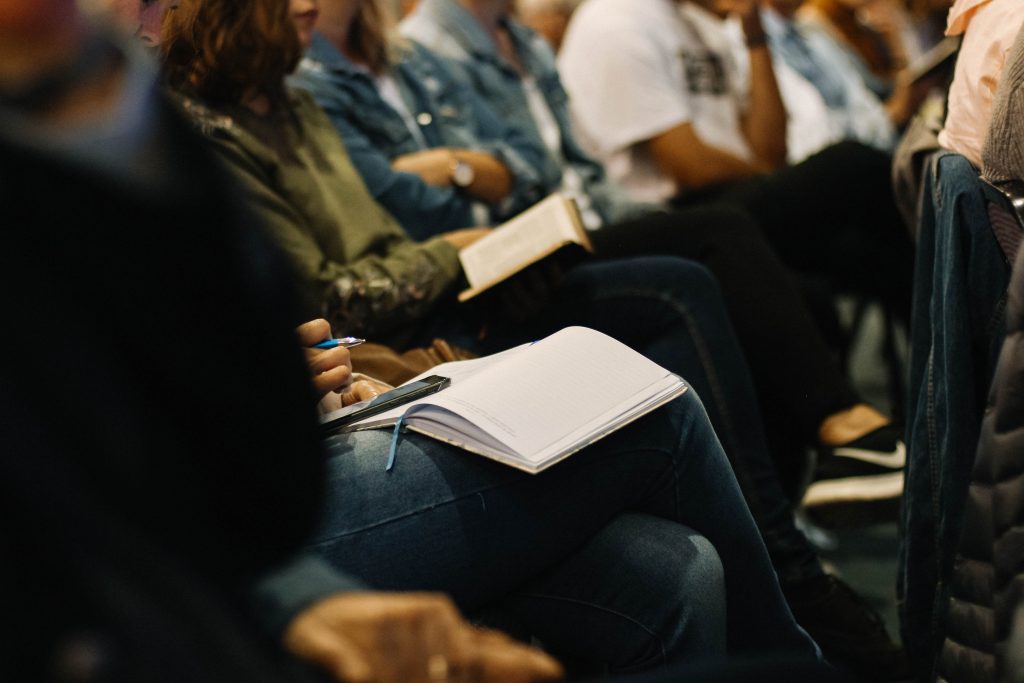 Opening. The meeting started with a tour of table, each participant presenting the position that she or he has inside the institution or within the project. The guest was Ms. Virginia Marcus, expert for Quality Assurance at Romanian Agency for Quality Assurance in Pre-university Education (ARACIP), coordinator of the West Development Region. ARACIS supporting partner in the project, Fondazione Giacomo Brodolini, was present through Prof. Giovanna Vingelli, Professor at University of Calabria, specialized in the field of gender studies. The meeting was chaired by Prof. Cătălina Radu, Professor at Bucharest University of Economic Studies, specialized in the field of management, and expert of ARACIS for the Target project.

Raising awareness. Prof. Giovanna Vingelli presented the conclusions of the last capacity building workshop, which took place in Milan, in June 2018: since the institutions involved in Target project are located in countries where gender equality policies are not developed, the main objective is to raise awareness, materialized in conducting a gender equality audit, followed by developing a gender equality plan. The advisory board suggested that ARACIS should use its huge strategic power in order to implement gender in the quality criteria. In this context, ARACIS must focus on gender disaggregate data collection at university level, which could create synergies and mainstream the gender dimension within the related institutions. However, the first step is to prioritize inside the national and institutional context, by taking into account the flowchart that starts from resources/inputs which are used to develop activities and subsequently to reach outputs, then outcomes and, finally, impact.

Gender equality plan first draft. Prof. Catalina Radu presented the first draft of the gender equality plan for ARACIS. After defining the background at ARACIS and reviewing the relevant stakeholders for the gender equality plan implementation, Radu listed the formulated objectives, two for each dimension, as follows: human resources, decision making, research content and transversal measures. The presentation also approached the monitoring indicators, which are necessary in order to demonstrate if the objectives are met. Radu finished by indicating the suggestions received in Milan: the need to prioritize the objectives; the opportunity to call on European associations dedicated to gender issues in order to promote gender equality; the importance of ARACIP and students involvement in the process; the development of specific policies; the dissemination through national conferences; the possibility of building a platform to set up gender equality inside the universities.

Discussion and suggestions. The presentation was followed by a very rich debate, mainly focused on meanings, policies and practices. It was recognized that numbers are important, but usually they lead to positive discrimination. Non-discrimination and gender equality should be considered at different levels, not in terms of numbers: non-discrimination is a formal equality, while gender equality is a substantial equality, a proactive area. As a result, it was suggested to start the gender equality plan with a definition of gender equality. It was asked about the way of measuring the state of the gender dimension within an institution. It was underlined the necessity of changing the way of thinking: since there are fields where this action is strongly required, like the military and theological universities, the challenge lies in accepting women. It was mentioned that the process is a sensitive one, the easy way being associated with numbers; then, it was asked if the gender equality can be considered a sex equality.

It was highlighted the possibility of collecting gender disaggregated data when evaluating the satisfaction degree of the beneficiaries of the pre-university educational system.

Formulating criteria. Regarding the human resources dimension, everybody agreed that it is possible to collect gender disaggregated data from the universities by asking them to include this type of information in the self-evaluation report. The universities should prove that they provide equal opportunities for women and men. It was remarked that the institution must formulate criteria at the same level for women and men when appointing someone for the board; in order to achieve a gender balanced board, the criteria have to ensure gender representation. Usually, men and women are evaluated at different levels, namely men are considered to be better than women; to overcome this conception, gender neutral criteria are required (for example, 5 years continual experience in the field for which she or he applies is not neutral). However, gender balance could mean not less than 33% or two-thirds, depending on the idea of discrimination of the institution. The overall view was that ARACIS has to check the criteria for appointing different persons to different positions: decision making bodies (Council and Executive Board), Commissions of Permanent Specialty Experts, students representation, etc.

Selection practices. Going back to the recruitment and selection practices, it was stated that after having a list of candidates, new criteria should be formulated in order to include criteria that lead not to statistic representation, but to balanced representation. Another issue is related to the willing of woman to candidate for top positions; on long term, women have to be supported, while on short term, the cultural change has to be fostered. In this context, ARACIP has an important role: considering the internal evaluation, the awareness on gender equality can be raised in the pre-university area through the brochures and guides developed by the institution experts; regarding the external evaluation, several gender related questions can be included in the questionnaires prepared for the stakeholders from the pre-university education.

Proposals of dissemination. For the dissemination of Target project, two proposals were made: to organize small conferences in different regions of the country in order to raise awareness on Gender Equality and to create a network of institutions, including universities interested in improving the gender issues.

Future steps. The meeting led to valuable discussions regarding the gender equality plan draft and some ideas to be included in the final version of the plan. Moreover, the meeting led to a series of ideas for future steps which will serve as a basis for our next activities in the Target project.

The gender equality plan of ARACIS has to be finalized by the end of September 2018; on January 2019, an online meeting will take place with all the partners; the third institutional workshop at ARACIS should be organized on May 2019.