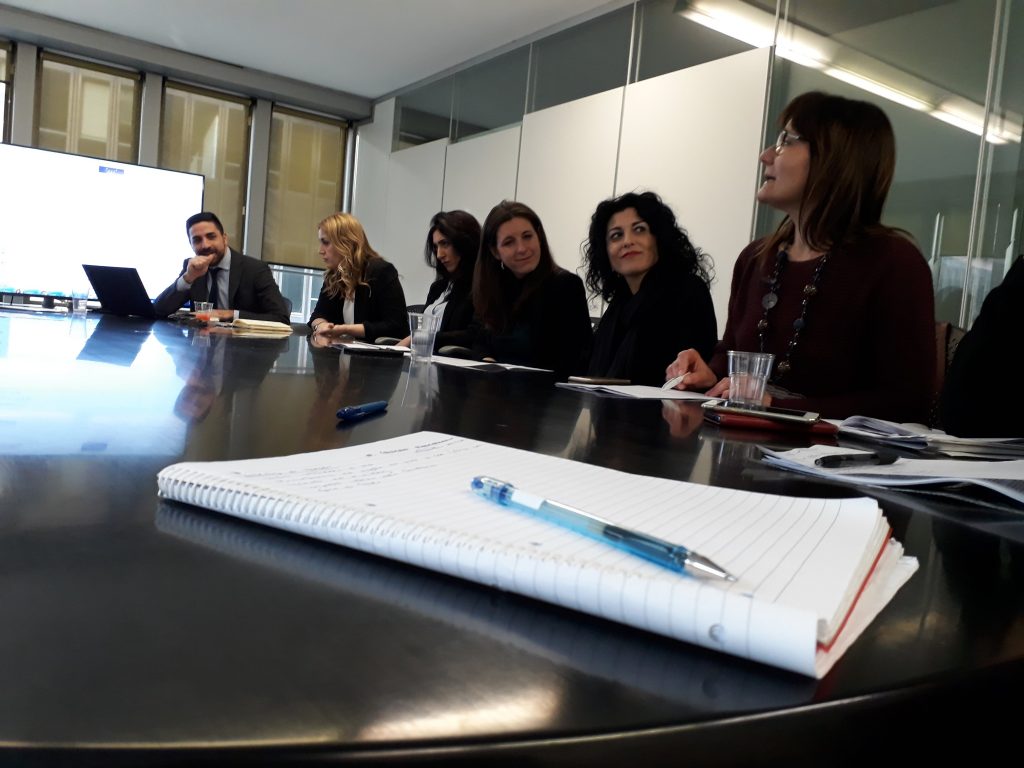 Main aim of the second workshop was to focus on age and careers issues.

Outcomes of the plenary discussion

Age limit. FRRB has already adopted an EU definition of age limit – anchored to the career stage (with parental and disease adjustments) more than to the biological age.

Gender gaps. Another issue deeply felt within the community of practice was gender gaps in women’s careers. Many studies were referenced about how despite the predominant number of female researchers, the number of female principal investigators is consistently lower than the pair males. The difference is even more evident if we consider the number of scientific directors and managers.

Curricula. Another aspect connected with the evaluation process, is the fact that too often the overall scientific perception of research projects is influenced by the curriculum of the principal investigator, which is gender biased.

Boards. To raise gender awareness among the management boards, it was also suggested that within Target tailored events should be dedicated to the task.

A medium age threshold. Connected to the composition of research groups, granted that age and gender discrimination are likely to happen, besides the separate evaluation of projects and curricula, it was also suggested to assess the feasibility to include a medium age threshold as eligibility criteria; this would likely push the joint participation of senior scientist and younger ones together.

Collect gender information. Finally, it was suggested that one way to collect information about the gender policy of each institution, could be to ask for this information during the submission of a project proposal in response to a call. In this way, institutes are obliged to provide details in order to participate to the call.