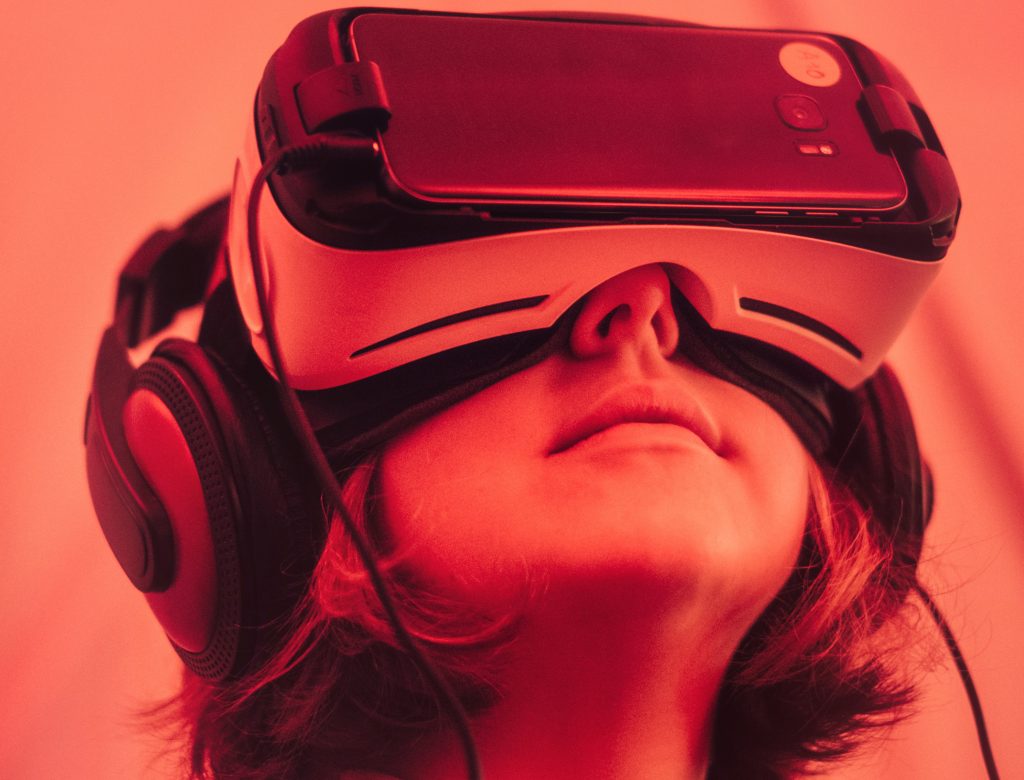 On October 24th 2018, Professor Londa Schiebinger was invited as speaker at a seminar organised by Fondazione Regionale per la Ricerca Biomedica (FRRB), titled Gendered innovation in science and research.

The seminar, held in Milan, organised within the framework of the H2020 TARGET project was addressed to researchers, clinicians and academics working in the field of healthcare and social policies.

Londa Schiebinger, Professor of History of Science at Stanford University,[1] presented the ideas underpinning the ‘gendered innovations’ study. In particular, she highlighted how even disciplines long considered sex- and gender-neutral, such as science and engineering, are actually not.

In health, the consequences can be life changing. For instance, in the US, between 1997 and 2000, 10 drugs were withdrawn from the market because of life-threatening health effects, and eight of these posed “greater health risks for women than for men” (U.S. GAO, 2001). A number of basic-research projects fail to collect and to categorise samples of male and female cells, tissues and animals, leading to results that may not offer solid foundations for clinical trials that can identify differences based on sex.

Gender is a topic also in IT and digital innovations.

Prof. Schienbinger noted that AI systems can replicate gender bias as they are based on algorithms that are fed on historical data. For instance, searching for the word scientist on the web typically provides results focused much more on male scientists, the same way Google Translate can ‘allocate’ pronouns (and gender) to different words-and jobs. Siri and Cortana, the virtual assistants of two of the main OS, have female names and voices (although now a different voice can be selected). Robots, in particular those built to provide care and assistance, are often designed with female features. These gendered associations serve to reinforce gender stereotypes that prescribe “only” nurturing roles for women.

All in all, gender does count in all forms of innovation, even when it shouldn’t, and if the issue is neglected, gender bias and inequalities arise.

FRRB is doing its part to raise awareness on these topics: being a public-funding recipient and a funder itself, it is committed to ensure gender equality in all its actions. For instance, in all projects funded by FRRB there are provisions for maternity leave.  Moreover, since the last Call for proposals launched on October 1st 2018, FRRB requires that all applicants fill in a survey on gender-representation in different job positions.

The aim is not to ‘punish’ organisations who do not have genders equally represented, but to make them aware of how genders are represented in their own organisations, and subsequently able to ask why it is like this.

Additionally, starting from the latest Call for proposals, FRRB asks all applicants – health and research Institutions based in Lombardy – to include in their application their institutional Gender Equality Plan (if existent). The document will not be evaluated in the scientific review of the proposal, but it will offer the chance to raise awareness also on this matter.

How to overcome gender issues and gender bias? Prof. Schiebinger presented a specific approach, based on three strategic fixes:

1. Fixing the numbers of women, meaning an increase of women’s participation (and representation);

3. Fixing the Knowledge: raising awareness on how understanding the ‘gender dimension’ in innovation can help achieve excellence in science and technology- and eventually better economical returns.

All participants in the seminar appreciated the talk and expressed their interest in the subjects presented. Many have been the questions raised by the public.

One of these was an open request for training on gendered innovations. How to incorporate the gender dimension in research? This is a legitimate and appropriate demand that needs to be addressed if we want gender equality to be more than a data collection exercise. FRRB will be working on a specific training module on gendered innovations in light of the launch of the next Call for proposals.

A general observation was made with regards to the seminar’s participants: out of approximately 30 attendees, all were women, but one. Only one male participant.

We believe that all aspects discussed over the seminar were of benefit for everyone, regardless of the gender: the scientific community, the academic community and all those involved in the healthcare sector, from the innovators to the primary care providers.

Yet, why gender is still perceived as a girl-thing and how to change the perception?

It is helpful to remember that pro-gender equality campaigns have to be carefully thought, lest receiving a backlash from the same target originally sponsored. (i.e. the widely criticised video Science is a girl-thing by the EC, in 2012)

We need to overcome the leitmotif “of interest only if of personal concern”. Gendered innovations should be normal innovations, and until the moment we live in a true ‘gender equal’ world, we need to ensure that sex and gender are duly considered, especially in research.

We believe that the work of Londa Schiebinger, and seminars like this, is a step towards this direction.

[1] The seminar has been funded by the European Union’s Horizon 2020 research and innovation programme under grant agreement No by TARGET, GA 741672

Read the Italian translation of this article